We create amazing original content and we promote it! Ben Heine creates amazing and original video content for your company (interviews, reports, documentaries) and shares it on social networks for you at the best rates. Ben Heine improves your marketing strategy, increasing your presence on social networks and promoting your content according to your budget. 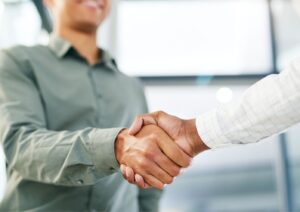 The first crucial phase of the customer journey, known as customer/client onboarding, establishes the connection between your clients and your services. It all comes down to ensuring that your customers can utilize your product to the fullest extent possible 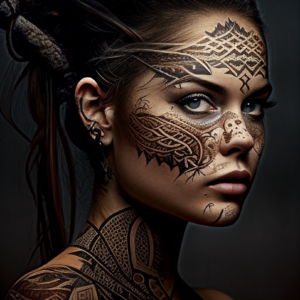 Where to Draw Inspiration for Tattoo Design

If you run out of ideas for the tattoos, here you can find the inspiration for the next one! So don’t rack your brain and check out this article. There are tons of tattoo styles. One of the most popular tattoo designs include insignias. It may be the names of your nearest and dearest, some meaningful dates… 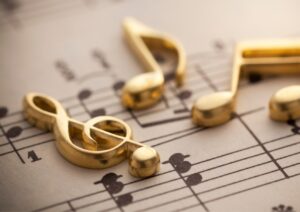 Music captioning is the process of adding text to a video or audio recording of music that describes what is happening in the music. This can include descriptions of instruments, vocalizations, and other sound effects. Learn how to create & optimize slideshow videos for video marketing. Let’s start with the basics. What are slideshow videos? They are a mix of images, videos and text that is assembled to create an engaging and visually striking video. 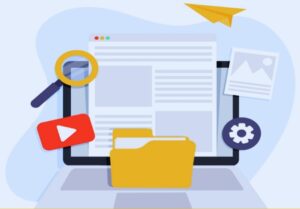 Using a paraphraser to improve your content quality can be an effective and efficient way to create high-quality content. It can help you create unique content, make it easier to read, add more depth to it, and improve its SEO score. 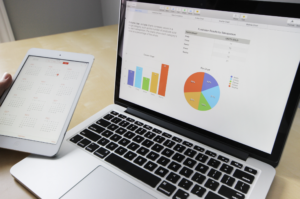 Running a startup can be an intensive practice, especially for first-time executives. It can be challenging to keep the firm afloat while reaching out to as many people as possible. Nonetheless, focusing on data-driven marketing practices can increase your reach.

Our Latest Paint By Numbers

His name became famous in 2010 with the invention of a new art form titled “Pencil Vs Camera“. He is an accomplished illustrator and photographer, with numerous works widely regarded in both the art and design worlds.

He is also the creator of other original art series titled “Digital Circlism“, “Flesh and Acrylic”, “Double Landscapes”… His creations have been featured in newspapers and magazines worldwide and since 2010 his works have begun to populate art galleries and museums in Europe, Asia and Russia. His Pencil Vs Camera concept is taught by teachers in schools around the world.

Ben also has a Master degree in Journalism and 20 years of experience in marketing,  communication, copywriting, storytelling, visual art and video production.  He also produces and composes music.

Call us or send us an email!

Maximize your productivity and creativity with these tools​ Canva is a free graphic design platform that allows you to create documents and designs from templates and share them very easily from any device. pCloud is a cloud storage solution, a remote virtual storage drive that you can access from any devices and use to store and share all your files. 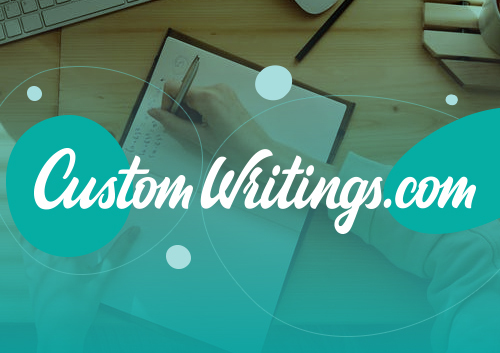 CustomWritings is a professional essay writing service recommended for all students who need instant academic writing help from online experts. FixThePhoto offers some exclusive photo editing presets and effects for Lightroom and Photoshop, designed by Ben Heine to help you obtain pro results.

Are you in a dire need to resolve your “where can I pay someone to do my homework” issue? We recommend Do My Homework 123 as the best service for that. 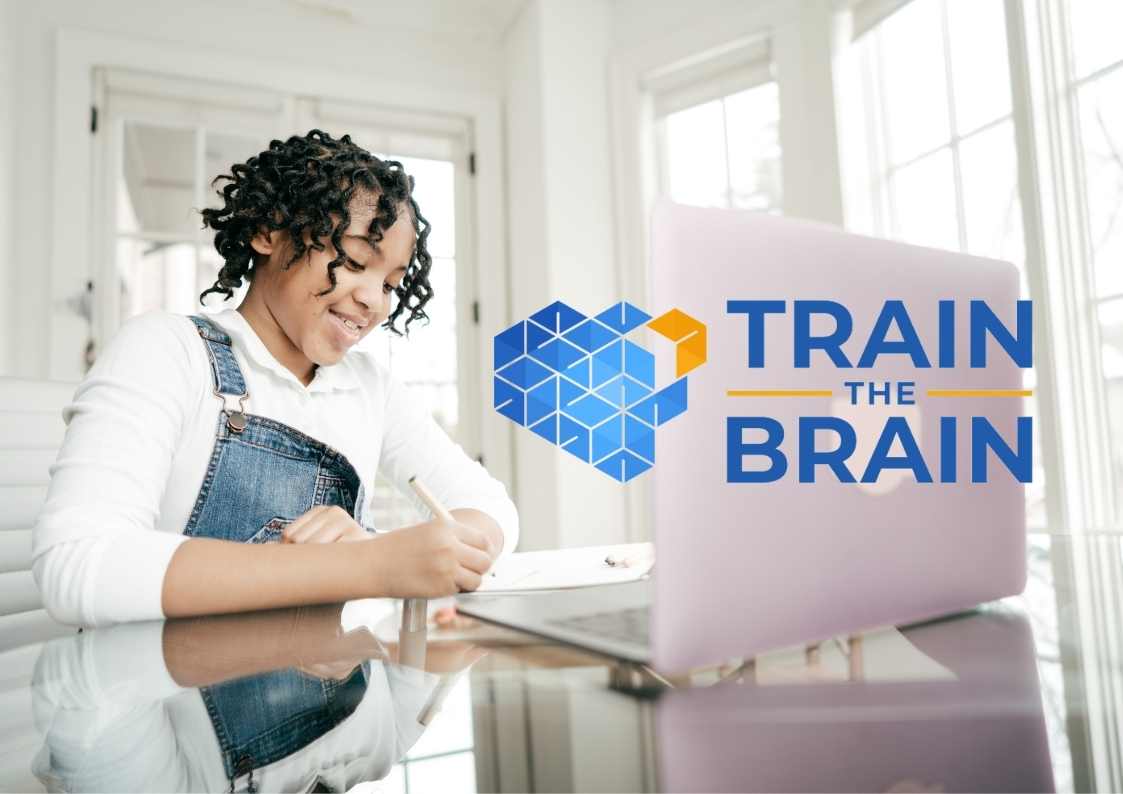 Online Tutoring at TTB. Get online tutoring support now. Train the Brain is accredited by Cognia, which ensures that students are well served. 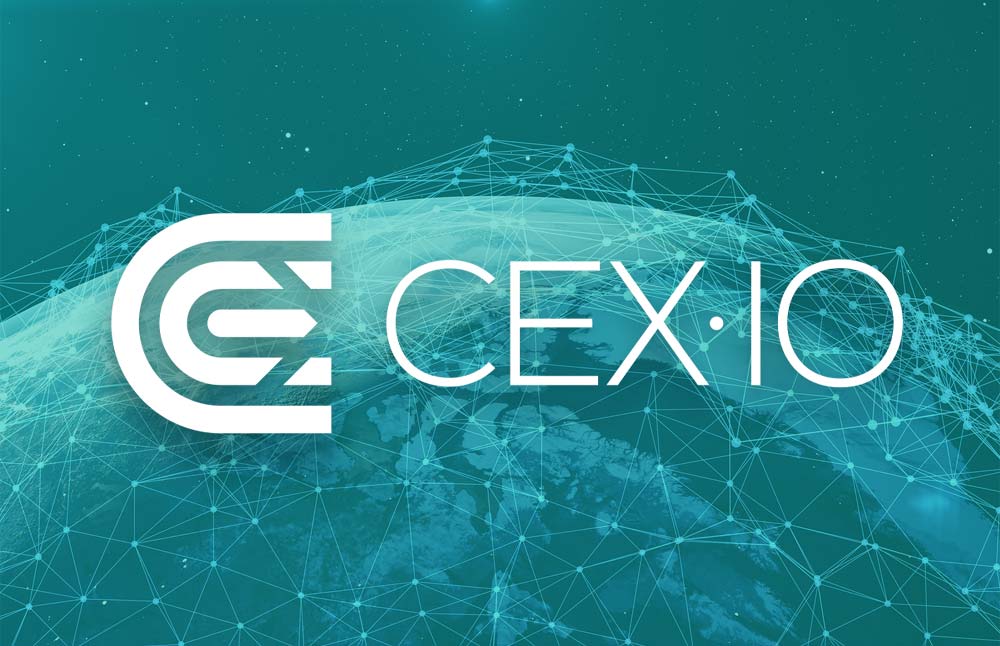 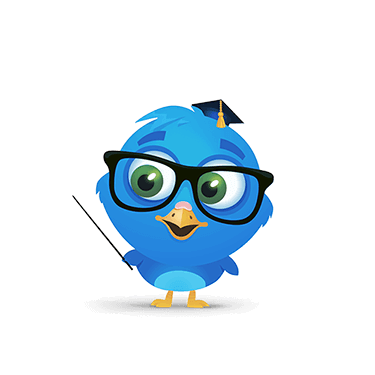 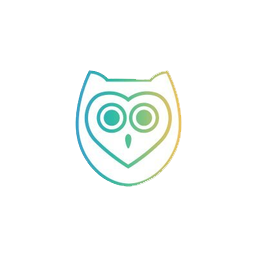 Are professors asking you to write a lot of essays and you are fed up of this routine? Write my essay services by PapersOwl will help you with all your writing tasks.

What do our customers say?

Brilliant marketing and art, right to the point, Ben Heine found and published exactly what we needed. It helped increasing our sales and online presence.
Jane Brooks
I was amazed by the creativity of Ben's photos and videos. I can't say enough about it!
John Baroda
We were really surprised and impressed. Ben has completely surpassed our expectations. Excellent video skills.
Chris Tang
Just what I was looking for. I was amazed by the quality of Ben's creative content. I was blown away!
Sammy Connor

Let’s make something great together!